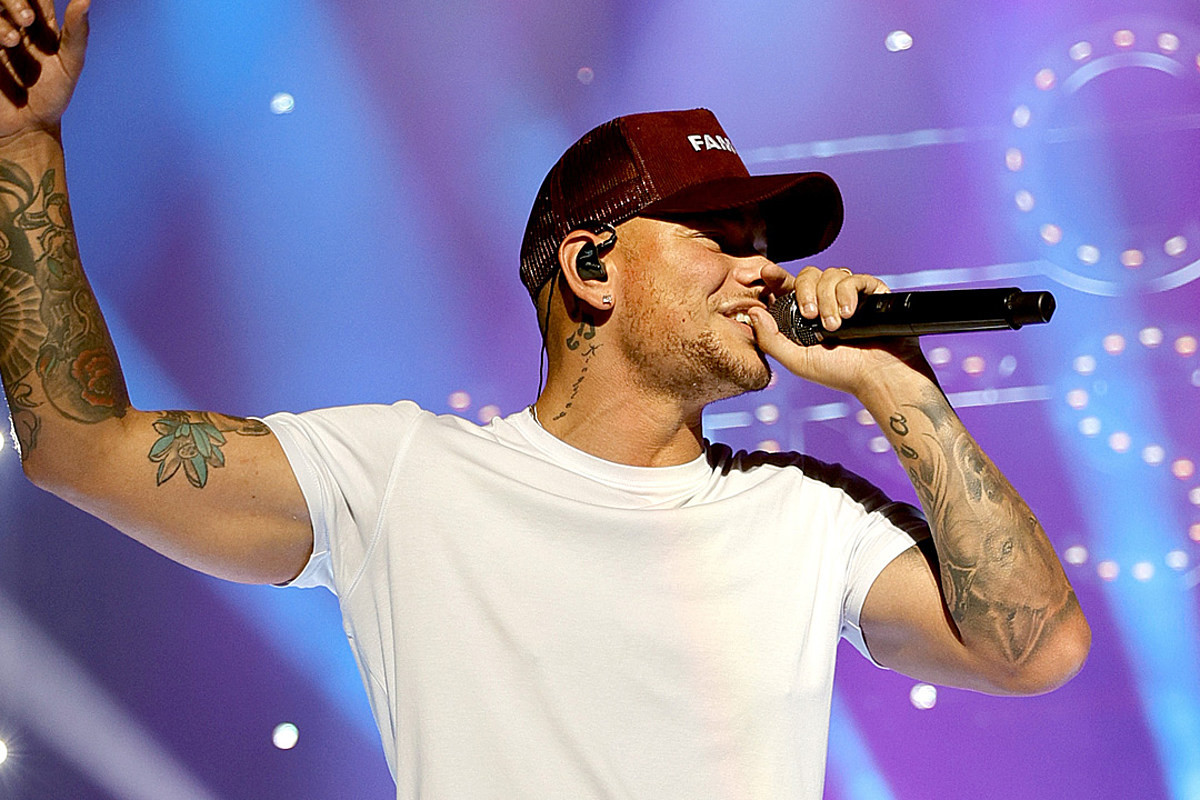 Kane Brown’s new radio single “Like I Love Country Music” recalls how the hitmaker got his start without forgetting everything he’s learned since. In 2015, he was barely past 21, singing traditional country songs while trying to find his voice in the genre. George Strait and Randy Travis were two legends he covered.

The presentation was honest, but nervous tension permeated his first two radio singles on RCA Records. Then he turned to a lighter, more pop sound and found his groove with five consecutive No. 1 hits. Along the way, he gained some hip-hop credibility through collaborations with Khalid and Marshmello, got married, fathered a few kids, and became a legitimate headliner.

He’s got it, and you hear it in this new song, a playful ’90s country hat tip that keeps both feet firmly planted in 2022. Fiddle and steel dance with a drum track to fuel “Like I Love Country Music”, Co-written by Brown with Matt McGinn, Taylor Phillips and Jordan Schmidt. Unlike so many modern artists, the 28-year-old isn’t trying to recreate the ’90s. Like Walker Hayes did during “90’s Country,” Brown finds a way to be true to the music he’s set to. built his career while introducing new influences (at least in terms of chosen radio singles).

An album that promises more of the same should arrive sometime in 2022 or early 2023. It will be his first in nearly four years if it happens before November, which means fans should expect to significant changes. There is, however, a precedent for “Like I Love Country Music”. A co-write by Brown, Chase McGill and Will Weatherly titled “Short Skirt Weather” from Experience (2018) is a kind of prequel to this new sound. A lot of people (including Taste of Country) have been asking for it as a radio single, but his timing for this new sound might be perfect.

Did you know? Yes, Brooks & Dunn adds background vocals during “Like I Love Country Music.”

Let’s go / Girl you left and did it to me / Hotter than a hoochie coochie / You got me like the first time I heard Alan Jackson Chattahoochee / I never was the again even, I’m a fan forever / Yes, I am / Baby, I love you like I love country music.

Chorus:
You rock me like Willie, girl / You rock me like Jones / You turn me on like I turn on my radio / Let’s take our time, walk the line / Kind of like Johnny and June did / Yeah, let’s do this / Baby, I love you like I love country music.

‘Cause I could never live without you / Or my favorite songs about you / Up and down perfect / You’re like Brooks & Dunn’s debut album / You make me feel like a brand new man / Yes I am / Baby, I love you like I love country music.

If I was stranded on an island / The only way I could survive is / If I had you and that needle falling on a vinyl.

Next: Check out the top 40 country songs of the month

Kane Brown sold this Nashville-area home for $900,000 in October 2020. Before selling the home, he actually let Jason Aldean and his wife rent it while they built their new home.