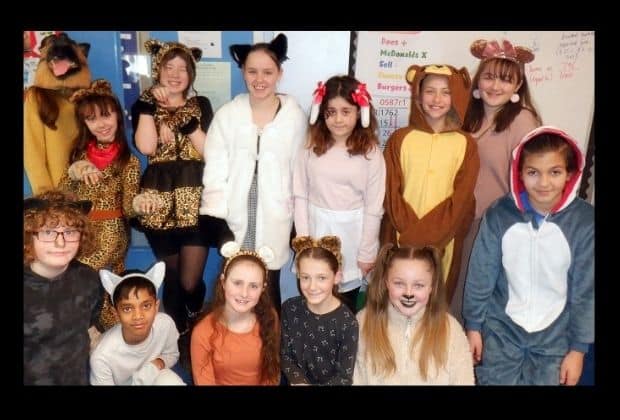 Learning about the circle of life is underway for senior pupils at Upton Junior School, Broadstairs, with a range of activities to broaden their understanding of the difficult subject.

The educational adventure for grade 6 children began with a non-uniform “wow day” of structured learning centered on adaptation, evolution and cloning. 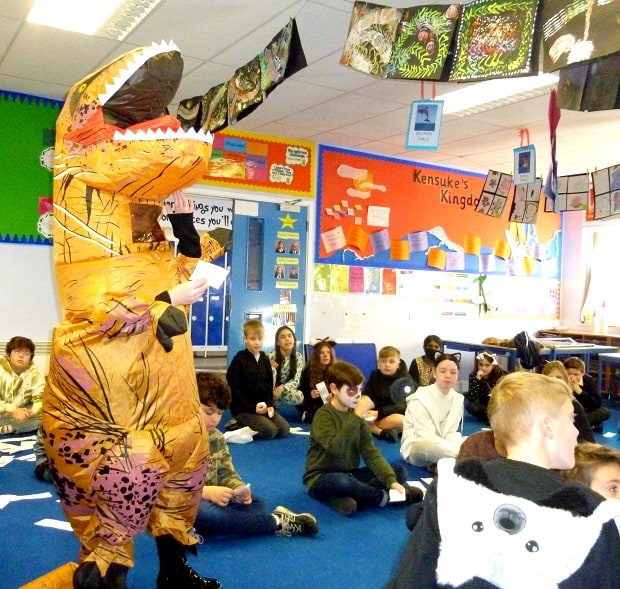 A visitor to Wingham Wildlife Park chatted with girls and boys about how animals have adapted to their environment and the children examined bones, fossils and skulls of different animals to see how they evolved over time. time.

They investigated the idea that large groups, such as microorganisms, plants, and animals, can be subdivided. They discussed why species are placed in one group and not another, recognized that living things produce offspring of the same genus, but understood that normally offspring vary and are not identical to their parents . 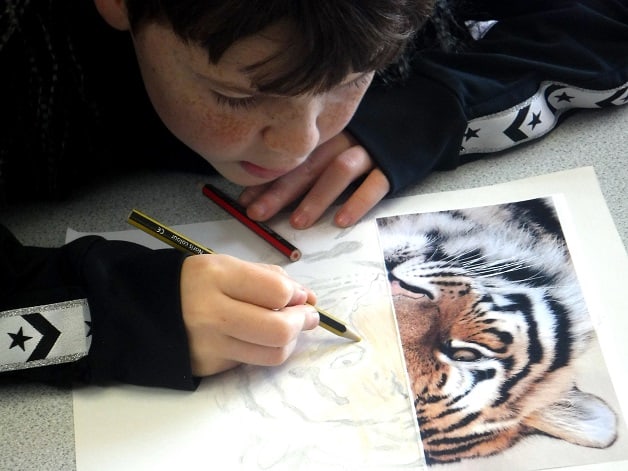 The children also identified how animals and plants are adapted to their environment in different ways and that adaptation can lead to evolution.

The students also took part in a theater workshop where they expressed words in different moods, speeds and tones. They listened to listened and reciprocated beats, responded and moved to the music, and participated in and led freeze frame mime techniques. 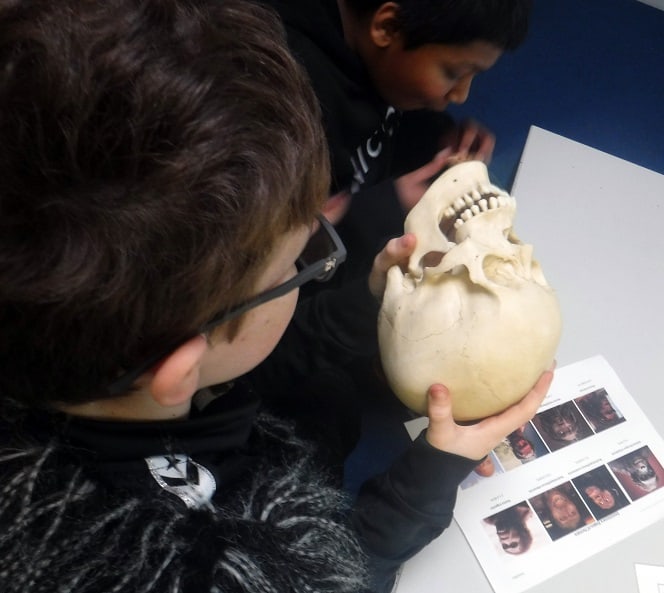 In a creative art session, girls and boys used a variety of techniques to depict perspective, shadows and reflection. They were taught to develop various skills, including their mastery and use of materials, with creativity and experimentation.

Grade 6 leader Athanasia Papa-Adams described it as “a wonderful learning day as a starting point for this topic.” 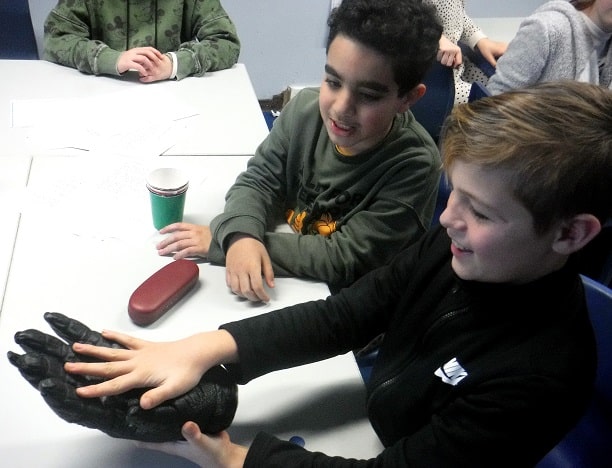 She added: “During this topic, we will take an in-depth look at classification and study the different types of fossils, the theory of evolution and the discoveries of Charles Darwin. 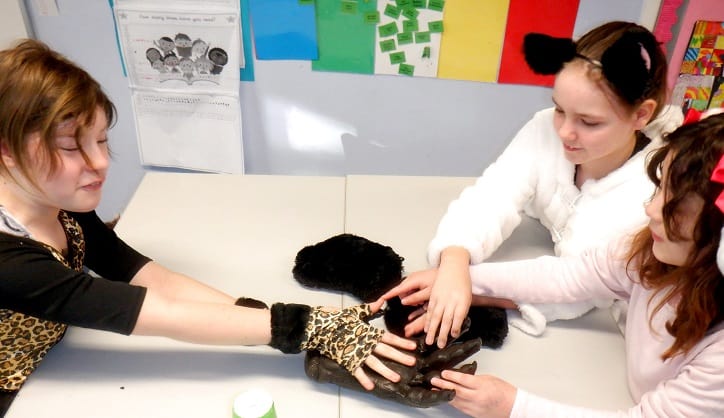 “We are also lucky enough to use loan boxes from the Powell Cotton Museum of Natural History in Quex in Birchington – this has given us a range of artefacts through which we can discover the viewing characteristics of things from the past .” 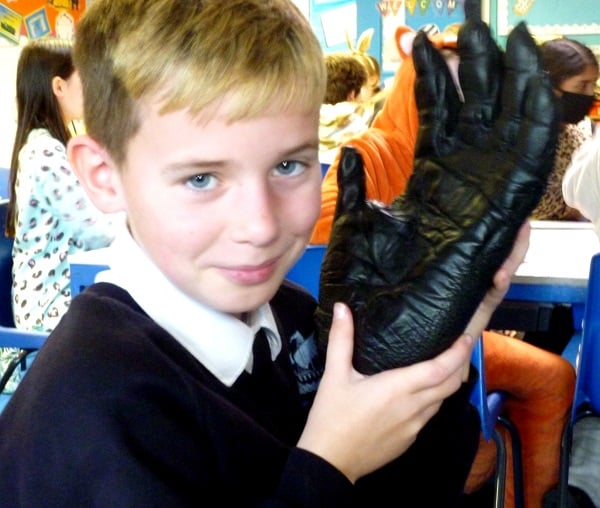 The school’s deputy principal, Dave Walker, said: “This is a complex subject with many facets. It’s an important learning journey for our oldest children and will be an important part of their continued educational development – and it’s also fascinating and fun.