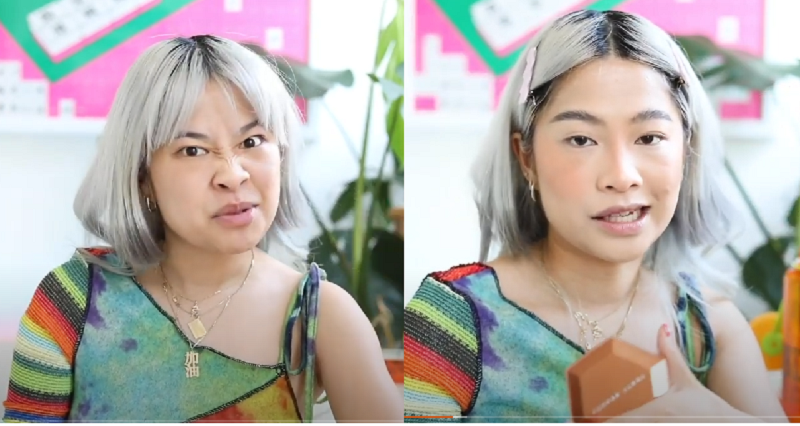 Some fans of Netflix reality show ‘The Circle’ are accusing one of its contestants of being racist towards Season 4’s only Asian American player.

Viewers highlighted a particular segment from the 11th episode of the season in which each player is tasked with creating a portrait of someone else. During the segment, Eversen Bevelle, 36, painted Yu Ling Wu, another 26-year-old contestant.

“The slanted eyes, large teeth and claws for the hands reminded me of racial depictions of Asians in ancient times,” noted Reddit user u/rystriction. “However, I couldn’t identify any specific examples right away, but when I googled some older Asian propaganda, I found a few and posted one side by side. next to Eversen’s drawing.”

“It’s one thing to call someone out for being a snake or a backstabber, but I think he’s gone too far in his evil portrayal of an Asian freak,” the user added.

During the episode, other players show their surprise at the painting, including Yu herself. “It’s not pleasant at all,” she said. “It’s so mean.”

More from NextShark: Report: 1 in 4 Asian New Yorkers lived in poverty in 2020

“That wasn’t racist, IMO,” one Reddit user said. “I could see why OP and others would think so, but that’s their opinion and it’s mine. Now, if his skin color had been the same as corn, I might feel different.

“My first visceral reaction to that was that it sounded racist. But the more I look at it, I honestly think it’s just bad paint,” another Reddit user said.

“@CircleNetflix I didn’t like seeing Eversen’s depiction of @styuling as an evil Asian monster that sounded like old racist Asian propaganda,” one Twitter user said. wrote. “I hope that one day Asians can also be represented equally and nicely in the media. #TheCircleNetflix”

“These people ganging up on Yu Ling are giving off very racist vibes,” another Twitter user said. wrote.

Bevelle explained later in the episode that the painting was a “strategic move” as he needed to create a “sense of doubt about our influencer”.

“I ate @thecirclenetflix cat but @reverend_dr_e? He ate that portrait right away baby!!! my homies never laughed so much in their life!! she wrote in the caption of the post.