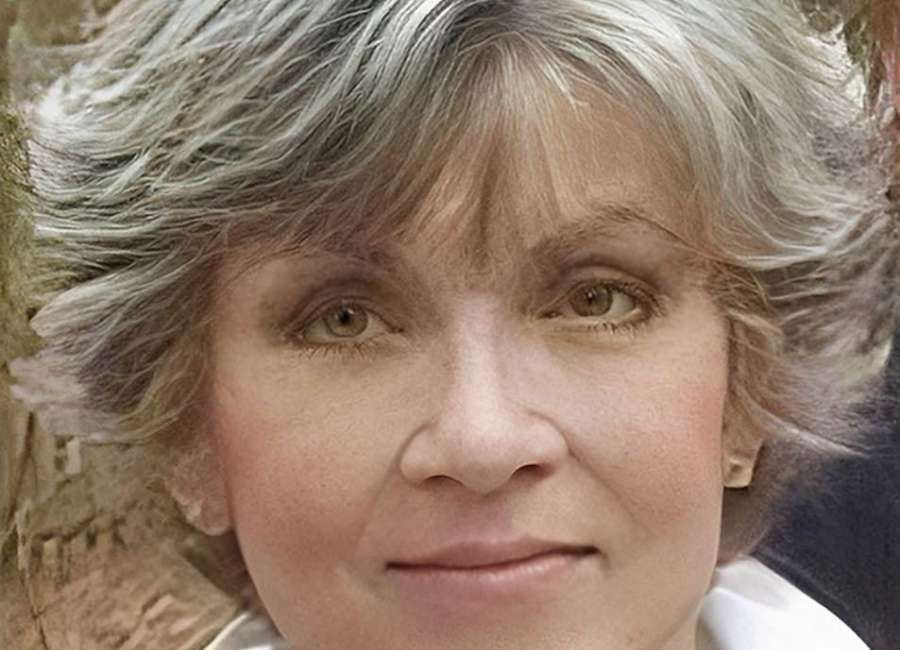 Orly and Other Ghosts – The Newnan Times-Herald

-an excerpt from “The Veterinarian’s Wife, A Memoir” by Susie Berta, edited/abbreviated for this column

On May 30, 1988, our traveling troupe of musicians boarded a bus at our West Berlin hotel and headed for Checkpoint Charlie – the only place foreign visitors could cross the wall from west to east. and vice versa. After passing through the American guard post, we were stopped at the East German guard post. Austere and well-armed East Berlin border guards scanned the underside of our bus with a mirror attached to a long pole. Then they came on board to collect our passports and keep them until we left.

Once that ordeal was over, we were cleared to leave and found ourselves in East Berlin – a radically different place from colorful and modern West Berlin. The wall was now behind us, but it had an energy, like a constant itch that got under everyone’s skin and stayed there – a stark, ever-present reminder of the continued oppression and captivity of the German people living in their limits.

East Berlin was a confusing time warp: everything was outdated, old-fashioned; the buildings were all a drab industrial monochrome; the cars were little brown boxes on wheels, square two-door sedans called Trabants. East Berlin was just a depressing gray landscape.

But the Schauspielhaus – the place where we sang about brotherhood, unity and joy – was different, incongruous in fact. It had just recently been refurbished and its new interior of red velvet, white marble and crystal chandeliers was as lavish and opulent as any royal palace in Europe.

And we were sold.

The audience was filled with people who had a deep love of music, an even deeper sense of despair, and a thirst for freedom. They came to listen to our music and our message.

They certainly weren’t free to go with us, as they were trapped behind a 90-mile-long immovable fortified concrete wall encircling the city, lined with 302 functioning watchtowers, each manned by armed guards with orders to shot. It was a wall consisting of two walls, separated by a ribbon about 100 meters wide known as the “death strip” running the length. The death strip was furnished with zig-zag barriers that looked like thick letters XX lined up in rows, and it was paved with sand or raked gravel, making footprints easy to notice. It offered no cover and, more importantly, it presented open fields of fire for the wall guards.

We took our seats on stage, the choir so close to the audience that we could almost reach out and shake their hand. We could see the threads of their shirt buttons, the lines of their faces, the color of their eyes, and the tears that flowed from them as we sang to them in their language. They heard the message of unity: “Freude! (“Joy!”) and “Alle Menschen werden Brüder” (“When all men are brothers”) without knowing if they would ever be free.

After the catchy final notes and the cold bumps rippling over our arms in euphoria as the little hairs stood to attention on the backs of our sweaty necks, the audience jumped to their feet, wildly cheering and cheering. with arms raised.

They wept openly. And U.S. too. Not a dry eye in the house – neither in the audience nor on stage. The applause soon fell in this distinct, rhythmic clap in European unison. These folks were tireless in their appreciation and continued to applaud as Mr. Shaw saluted after salute, eventually leading the stage first fiddle. Even after the stage was completely cleared, the applause continued. It echoed backstage and reverberated down the stairs, all the way down the long basement hallway to our dressing rooms.

After the choir boarded the bus, the guards returned our passports to Checkpoint Charlie. By turning left on Friedrichstrasse, we were free.

Leaving these people behind was painful. The day and the whole experience immersed us in a respectful and unanimous silence. Maybe we brought them a bit of freedom after all, a kind of soul freedom that only music and human compassion can manage. None of us knew then that it would only be a little over a year before the Wall came down, and that they would regain their freedom after all.

We would also have no way of knowing that the very next day, the anniversary of the Orly plane crash would still have the grim last word.

On June 3, shortly after noon, we boarded an Air France chartered flight, just like the people of Atlanta had done in 1962. No one spoke out loud about the meaning and similarities around this date and this time, but they were unavoidable. The spirits of Orly were with us, and they were restless. The differences were many, of course: we were at Charles De Gaulle airport, not at Orly aerodrome; we were flying to Cardiff, not Atlanta; and – in hindsight – we all survived the trip.

But not without incident.

At 12.30pm Cardiff time we landed safely and all breathed a collective sigh of relief.

As we drove towards the terminal, the wingtip passed the building and sheared off a few rows of bricks, clean as a whistle.

The cold we felt stepping off that plane was more than just a reaction to the cold, rainy day. We had been duly recalled. The ghosts of Orly were present and stirring. We were silent for a moment, in reverence for those who had gone before us and in gratitude for all that had come after them.

Those visiting the Woodruff Arts Center in Atlanta today to attend a concert, perform, or enjoy an art exhibit can sit outside on the circle of stone seats surrounding Rodin’s sculpture, ” The Shade” (“The Shadow”). Maybe they will eat an ice cream cone, draw, take a nap, rest or play and take the time to read the commemorative plaques that are installed there.

When visitors find the circle quiet and read the names on the plaques, it is possible to sense the presence of the benevolent ghosts who linger there. It was the people – the citizens, the families, the children – who, in death, galvanized Atlanta’s artistic community, unleashing the cultural impetus Atlanta needed to move forward and breathe new life into arts.

A longtime Newnan resident, Susie Berta enjoys many creative pursuits including music, art, writing, cooking, gardening, entertaining and decorating. She is now pursuing her passion for writing and recently published her memoir, “The Veterinarian’s Wife”. She can be reached at [email protected] .