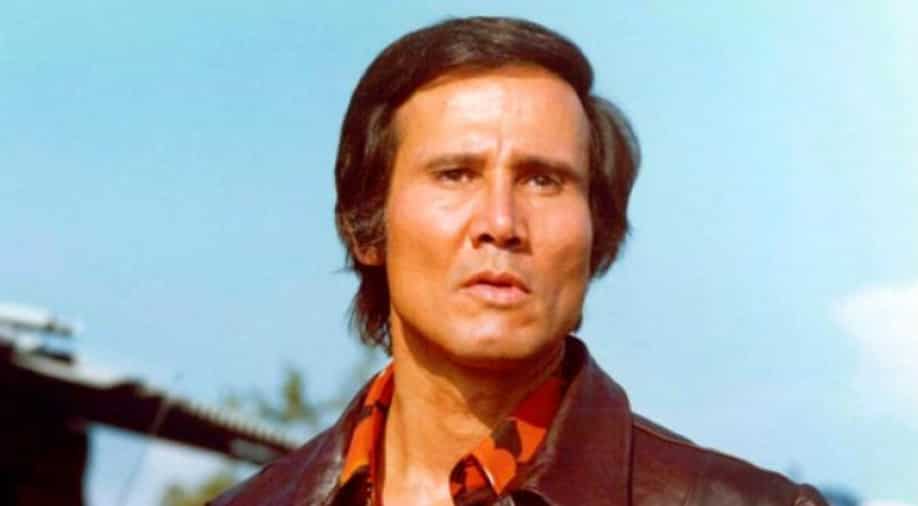 Henry Silva, a charismatic actor who appeared in hundreds of films including ‘Ocean’s Eleven’ and ‘The Manchurian Candidate’, died Wednesday of natural causes. He was 95 years old.

According to Variety, in John Frankenheimer’s timeless thriller “The Manchurian Candidate” (1962), Silva played Chunjin, the Korean servant of Laurence Harvey’s Raymond Shaw and a communist agent who engages in an exhilarating martial arts duel and expertly choreographed with Frank Sinatra. Major Bennett Marco in Shaw’s apartment in New York.

Silva starred opposite Sinatra in a number of other films, such as the 1960 Rat Pack classic “Ocean’s Eleven,” which also starred Dean Martin and Sammy Davis Jr., and the Western “Sergeants 3” by 1962.

Dean Martin’s daughter, Deana Martin, posted on Twitter: “Our hearts are devastated by the loss of our beloved friend Henry Silva, one of the nicest, kindest and most talented guys I’ve ever had. had the pleasure of calling my friend”. first to report his death. He was the last surviving cast member of the first Oceans 11 movie. Henry, you are loved and will be missed.

ooSilva grew up in Spanish Harlem after being born in Brooklyn. His parents were Italian and Puerto Rican, according to the book “Hispanics in Hollywd.” He dropped out of school at the age of 13 and began taking acting lessons, supporting himself by working as a dishwasher and then as a waiter. In 1955, Silva applied to the Actors Studio and was selected as one of five students out of 2,500 applicants.

He made his big screen debut in Elia Kazan’s 1952 film “Viva Zapata!” with Marlon Brando, and his television debut on “Armstrong Circle Theater” in 1950, both uncredited.