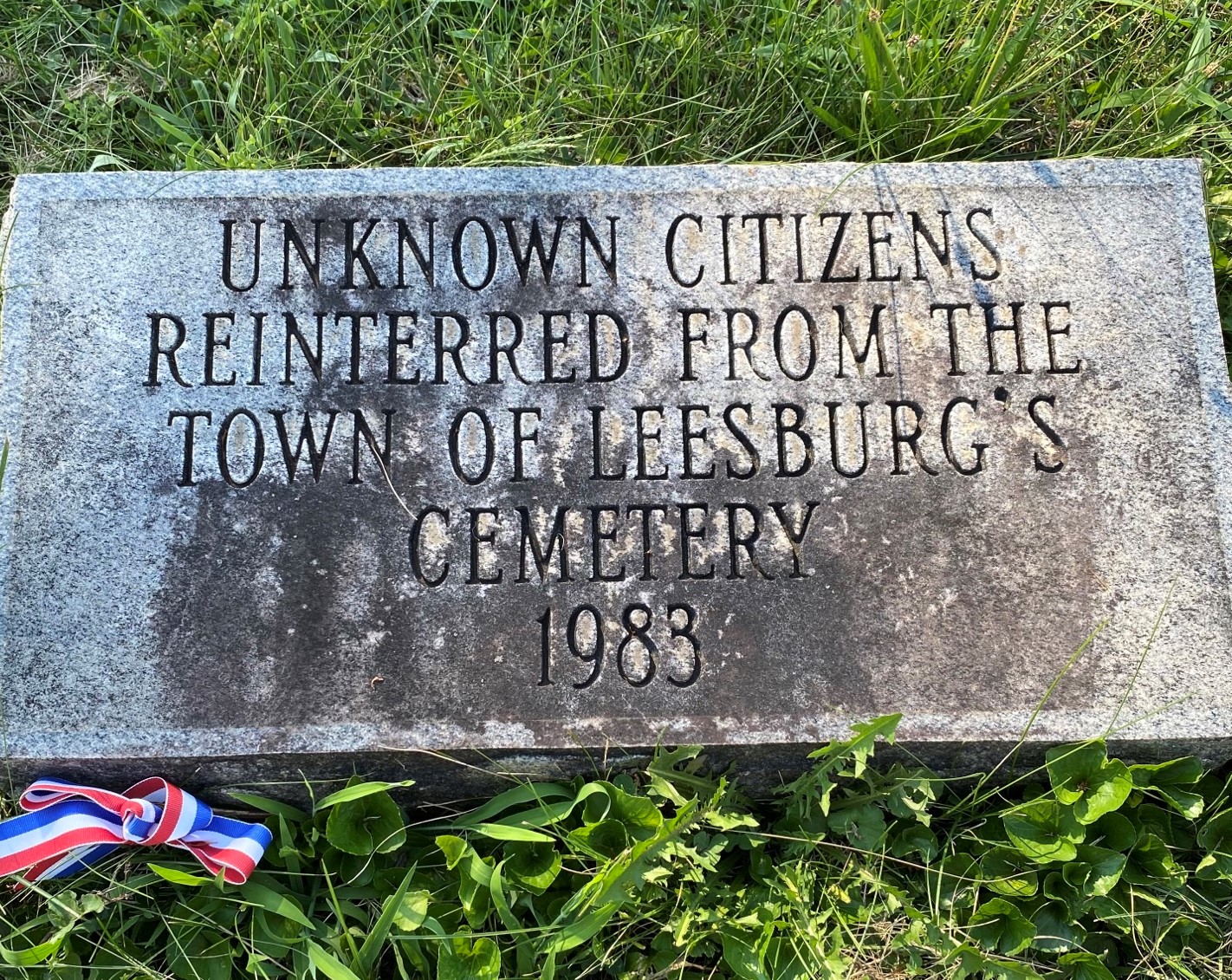 By Doris C. Whitaker On Aug 12, 2022
Share
FacebookTwitterLinkedinMix
Leesburg, Virginia (August 11, 2022) – On Tuesday, August 9, Leesburg City Council authorized city staff to move forward with plans to erect a memorial at Union Cemetery to honor some of its late community members.

In 1839, the city purchased land just outside its boundaries which served as a free cemetery for the poor, convicted felons, and those not associated with a local church. Known as Potter’s Field, the ground, on the corner of East Market Street and Catoctin Circle, was annexed to the city in 1958.

Prior to development on the site, the remains of the graves that were identified were recovered and interred in a single plot at Union Cemetery. The goal of the new memorial is to better honor and tell the stories of these people.

Tuesday night’s City Council action will authorize an additional $46,000 to be spent on a larger memorial at Union Cemetery to recognize those buried at Potter’s Field. It will also allow the purchase of several plots of cemetery in order to reserve land for the memorial. The city council previously authorized $15,000 in its fiscal year 2023 budget for a permanent memorial.

The memorial’s design was created by Bill Ference, a longtime staff member of the city’s Parks and Recreation Department who now assists with City Special Projects. Feedback was sought from the Diversity Commission, the Thomas Balch Library Advisory Board, the Commission on Public Art, and the Parks and Recreation Commission to move the project forward.

“I am very proud of the efforts of all stakeholders to make this project a reality,” said City Manager Kaj Dentler. “This is one of those projects that has a long-lasting, lasting impact on the community.”

The monument is expected to be installed in the spring of 2023. A dedication ceremony in the summer of 2023 is planned.

South of the Circle Review (Switch)