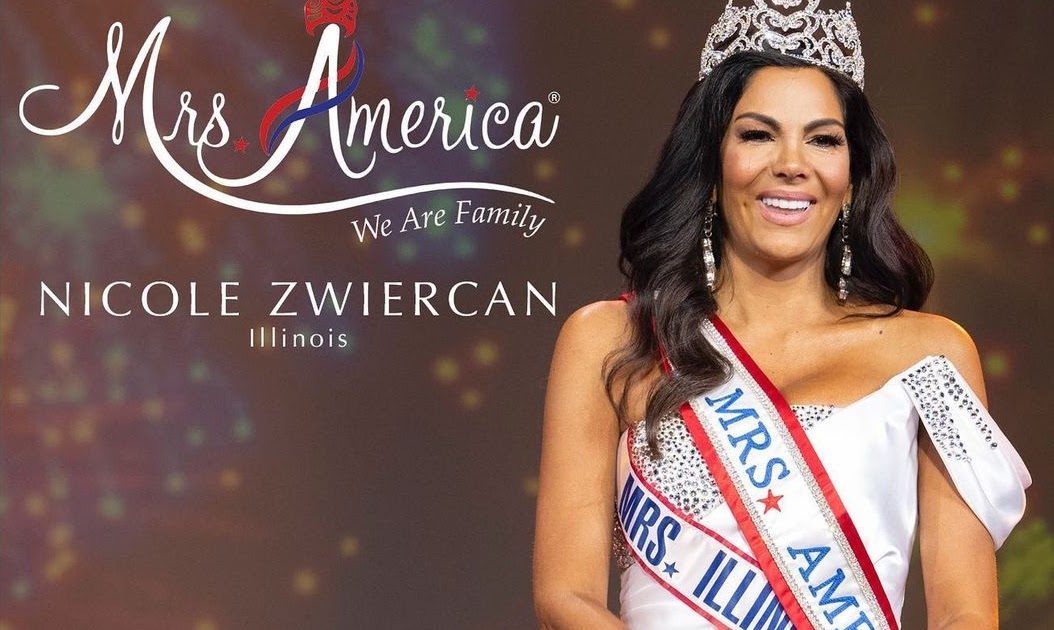 Nevada’s Jennifer Ruhnke and Indiana’s Yana Jones were named first and second runners-up, respectively, while representatives from Michigan, Pennsylvania and Texas rounded out the Top 6.

Last year’s defending champion Jackie Green relinquished her reign at the end of the event.

The new Ms. America holds a degree in studio fine arts and art history, as well as a science and dental hygiene degree. She is an impactful title holder, spokesperson, advocate and community leader who proudly champions community inclusivity and accessibility, especially for people with disabilities.

Nicole has dedicated her life’s work to her passion to inspire a more caring and inclusive world by working with foundations such as Special Olympics and the Center for Independence Through Conductive Education.

Accustomed to pageantry, she was proclaimed Ms. USA Universe in 2018 and later competed in the Ms. Universe competition in the Philippines where she placed first runner-up and received a humanitarian award for her work within her community.

The Story of Three Elders at Chehalem Ridge