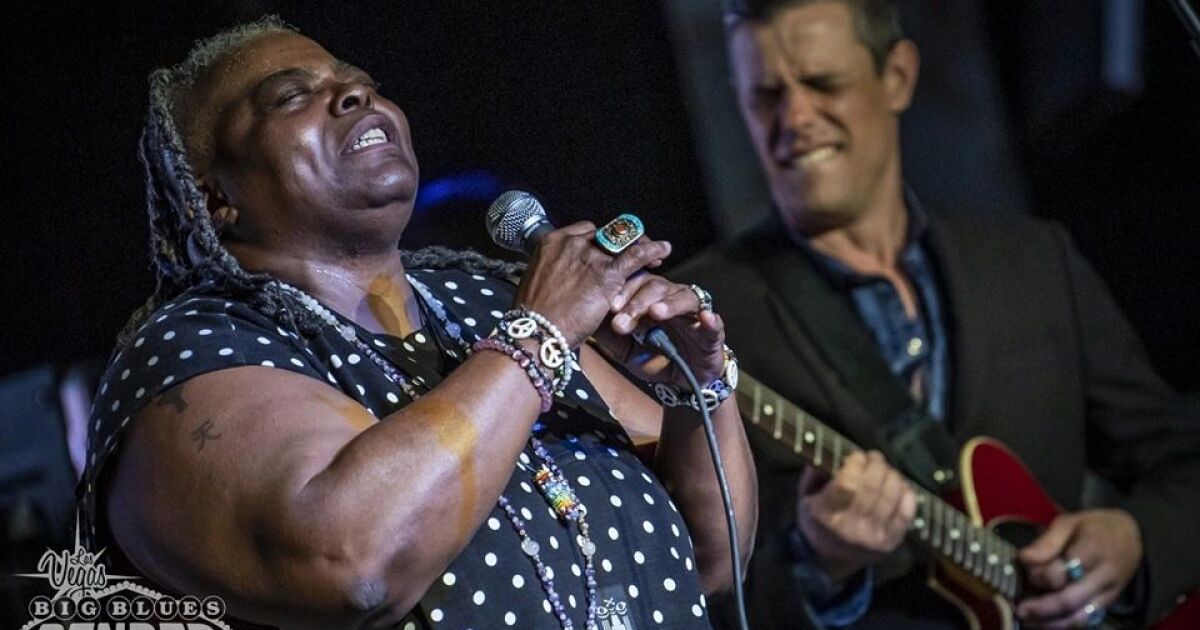 Live At The Linda with Biscuits ‘N’ Gravy and Alexis P. Suter

Right before the holidays and New Years, we visited our friends of the poets from Albany, who are now part of the Hudson Valley Writers Guild, for an immersive spoken word event called “2021 The Year In Review”. Nine outstanding word writers attempted to capture the feelings, triumphs and tragedies of the previous circle around the sun with the power of their words. Tonight, let’s watch one of those poets in the segment we have here at “Live At The Linda,” dedicated to the great wordmakers recorded in our performing art studio here on Central Avenue in Albany called In Other Words. Here is the friend and collaborator Mr. Thom Job introducing James Duncan.

Next, we’re going to hang out with the blues duo Biscuits ‘N’ Gravy. BNG are a musical group from the New York State Capital Region, bringing together decades of blues experience with one goal: to spread the gospel of the blues. Rooted in the traditional blues of the Delta, North Mississippi Hill and Chicago, Andrew Wheeler (guitar, vocals) and Michael LaPorte (harmonica, vocals) of BNG stay true to their influences while exploring the full spectrum of the blues. These longtime bluesmen have performed (singly or together) in several cities / states, including New York, Memphis, Nashville and Santa Fe; were nominated for the 2019 Eddy Award and two-time International Blues Competition qualifying round winners via the Capital Region Blues Network. This concert dates from January 11, 2020 (my birthday if you count). Here is Biscuits ‘N’ Gravy in concert at Linda.

Alexis P. Suter is the owner of that big booming voice you can hear roaring from Brooklyn to the heart of North America and beyond. Alexis P. and his band are on the rise as awards roll in and continue to captivate audiences from city to city.

Miss Suter and her powerful and unique ensemble cleverly blend the boundaries between blues, soul, roots and rock. Alexis’ voice ranges from a painful passion to explosive and soulful. When the great bluesman BB King first heard Alexis sing, he was visibly impressed and said so after his first set for him at BB King’s in New York. Shaking his head in astonishment in his characteristic way, he noticed….

“It’s a rare thing to share the stage with such a talented young woman.” The Linda has been blessed by Alexis’ big booming voice a few times and this gig was held from March 2017. Here is Alexis P Suter performing live at The Linda.

Thanks again for listening to “Live At The Linda” tonight, recorded live at WAMC’s Linda: Performing Arts Studio here in Albany. Join us here next week for our broadcast of Brooks Williams from October 2010 and Mary Gautier from November 2021.