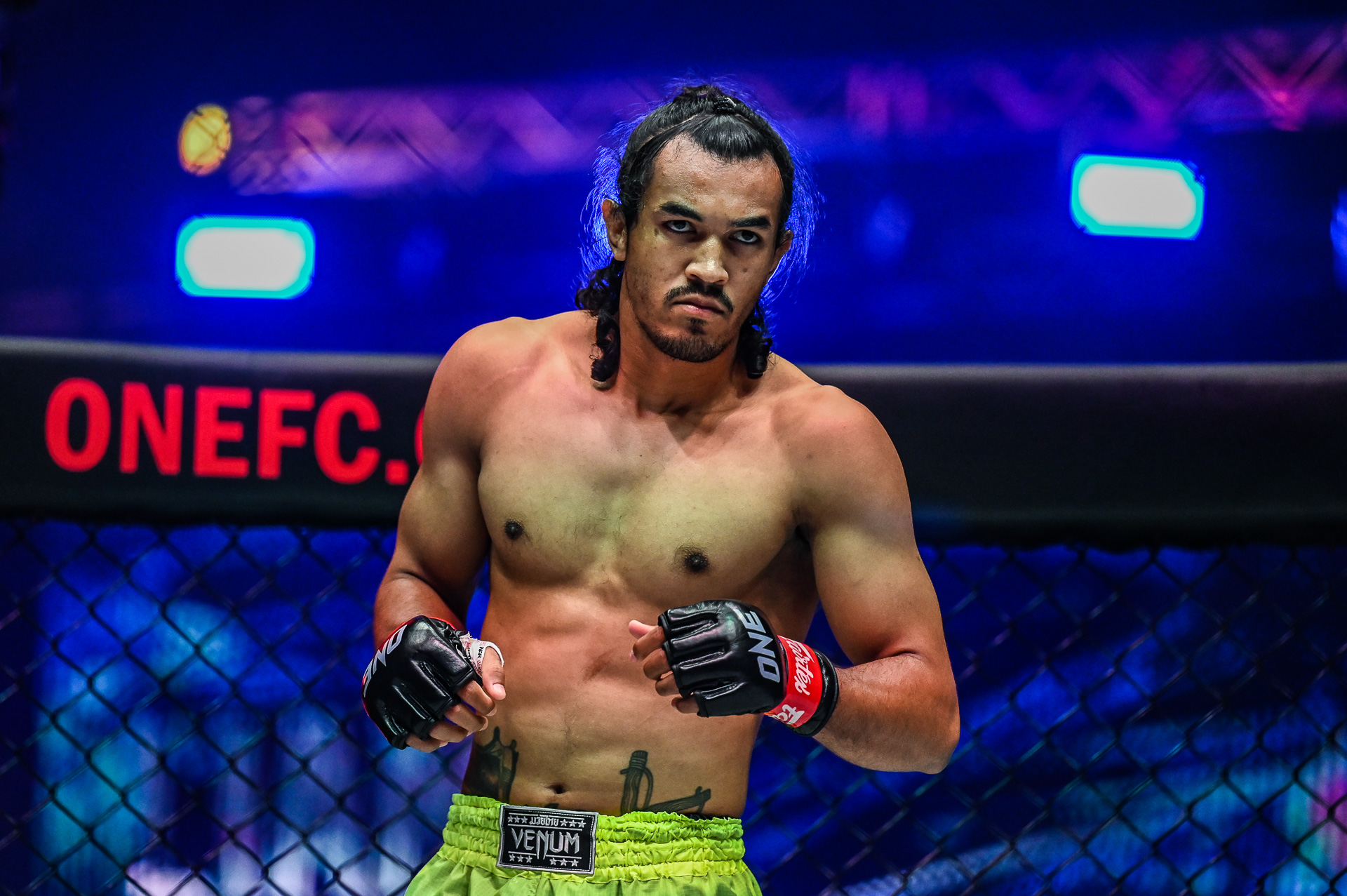 Sinsamut Klinmee burst into ONE Championship with a pair of stunning knockouts earlier this year, and on Friday, October 21, he can make his dream come true.

That night, the rising Thai star will fight Regian Eersel for the first ONE Lightweight Muay Thai World Title at ONE on Prime Video 3, and after growing up in a family of esteemed combat sports champions, he can add his own belt. prestigious to the collection.

Find out how ‘Aquaman’ began his journey in combat sports surrounded by greatness and eventually won that huge opportunity to win gold at the Axiata Arena in Kuala Lumpur, Malaysia.

Muay Thai in his blood

Childhood and Muay Thai were synonymous for Sinsamut.

Born in Pattaya, Thailand, his family ran a gym, which meant the youngster encountered experienced fighters daily in the midst of their training sessions.

“When I was a kid, every morning I would see the gym members coming back from their runs,” he recalled. “I watched them practice every morning. When I came back from school, I still saw them training.

As well as running the gymnasium, Sinsamut’s family were a major force on the Thai circuit, producing champions at revered stadiums such as Lumpinee and Rajadamnern.

With that kind of pedigree, a life inside the ring seemed like the budding athlete’s destiny.

“My close relatives like my uncles are all Muay Thai champions. My uncles are famous Muay Thai fighters. You may have heard the names Yokthai Sit-Or, Rambaa Somdet and Tappaya Sit-Or. We have WBC and WBA [Boxing] World champions in our family.

“I looked up to them and always dreamed of becoming like them. I was always excited to see them fight.

Competing in “The Art of Eight Limbs”

Sinsamut played with training from the age of 4, but he began to take it more seriously under the tutelage of his father a few years later.

The young Thai had also been told by his mother that if he wanted new toys, he should earn them. So he crossed the ropes.

“My first fight was in a bar in Pattaya when I was 7. I got 100 baht (about $3) for that fight, plus tips from tourists,” Sinsamut explains.

“In one fight, I was able to buy a cool bike that caught the eye of all my friends at school. I was so proud of myself.”

Sudsakorn was a decorated Muay Thai competitor who was 10 years older, and he acted as both a source of encouragement and tough love.

Even when the younger brother lost his motivation after struggling to get top matches in Thailand due to his higher weight class, Sudsakorn kept him on track.

“Of course my brother is still my big inspiration. The reason I’m still fighting today is him. A lot of friends of mine who started at the same time as me have already quit, but I don’t haven’t stopped because my brother always encourages me to keep going.

At 21, Sinsamut was drafted into the Thai armed forces. He wanted to continue competing in the “Art of Eight Limbs” during his military service, but his larger size once again hampered his goals.

However, it also opened a new path for the budding athlete and helped equip them with additional tools and experiences.

“At first I wanted to fight in Muay Thai, but there was no division for me, so I decided to switch to boxing,” Sinsamut explains.

“Training at the barracks made me much tougher and inflexible. They taught me to be disciplined and focused. After winning so many times, the army sent me to join the national boxing camp.

After winning a national boxing title at Bangkok’s Lumpinee Stadium, Sinsamut had the chance to mingle with world-class strikers at the International Military Sports Council competition in 2019.

There were even Olympians on the field, and the Pattaya native took on more confidence in the tournament knowing he could stand up to the elite in a new combat sport.

“I traveled to compete in Wuhan, China. There I fought against a few competitors who are Olympic boxers. Even though I was eliminated in the quarterfinals, I was proud to be able to win against two Olympians in competitions. That was good enough for me.

Despite his foray into boxing, Sinsamut’s passion was still Muay Thai, and he had seen the rapid rise of the ONE Championship stand-up divisions.

With that in mind, he messaged the promotion’s social media accounts to try and get their attention.

Then two years later – in his ONE debut against legendary striker Nieky Holzken – Sinsamut proved the promotion was right to take a chance by shockingly eliminating the Dutchman.

“I am so grateful to [ONE CEO] Chatri Sityodtong for choosing me. I don’t even know why he chose me. But I can say it was really a blessing,” says Sinsamut.

“I was just a small fry who dreamed of fighting on a world stage like ONE. After patiently waiting, my dream finally came true. I never stopped dreaming.”

After adding another finish on Liam Nolan to his slate, Sinsamut has the opportunity to bring home the most sought after crown of all to his family.

Against dominating ONE Lightweight Kickboxing World Champion Eersel – who is looking to become a king of both sports – the rising Thai feels ready to achieve his lifelong goal and add to the legacy of those who came before him.

“Fighting with ONE is my first dream come true. So, from now on, it’s time for me to set a new, bigger goal.

“Before, I wasn’t sure if I was good enough for ONE to accept me because I had never won a [World Championship]. But I thought that even if I was not a champion, I would take a belt from a champion to become a champion. And I have to be the ONLY world champion.