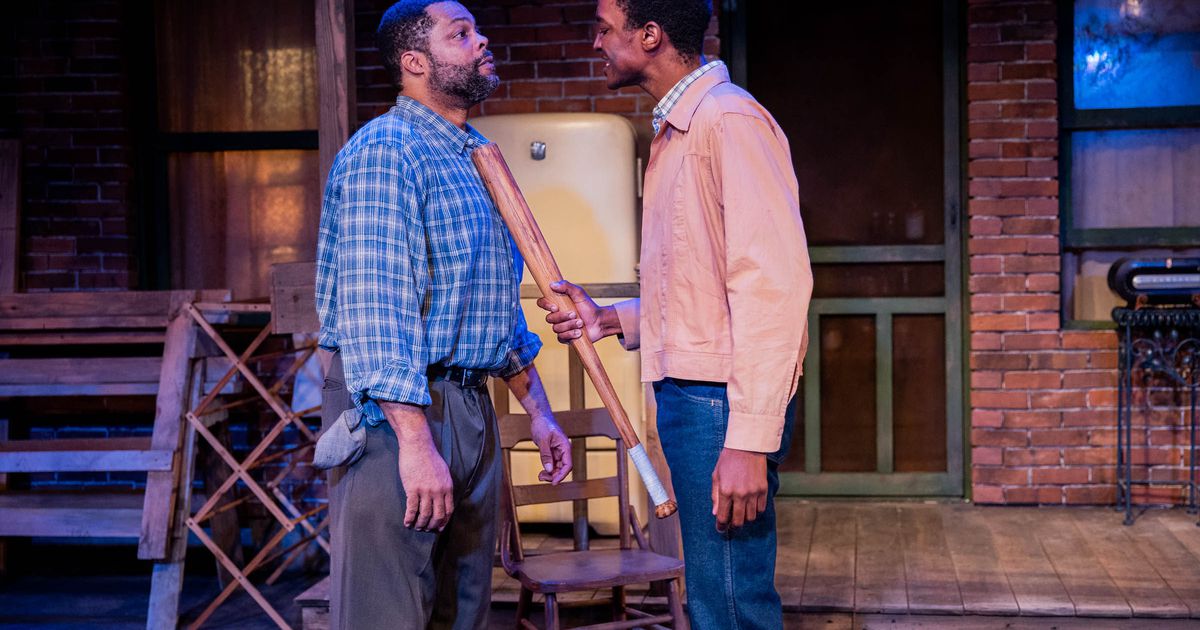 When Fences opened in Los Angeles in 1988, three years after its Broadway debut, famous black athletes – Magic Johnson and Edwin Moses in particular – filled the theater. James Earl Jones starred, and he was truly a majestic choice to voice the rage of Troy Maxson, whose life story was a tragic illustration of the “fences” America creates in the form of racism.

We are long gone where August Wilson’s Tony Award-winning classic is only available in the two biggest cities in the country. Heck, in 2016 it even became a movie starring Denzel Washington, who also served as a director. Her co-star, Viola Davis, won the Academy Award for Best Supporting Actress.

Fences has now arrived closer to home, in a terrific production at the Circle Theater in downtown Fort Worth. Sean Massey is explosive as Troy, who is a victim of time as much as he embodies one of the play’s most memorable lines: “Some people build fences to keep people out and some build fences to keep people out.” A once gifted baseball star in the separate black leagues who now works as a garbage collector, he was deemed too old to play in the years after Major League Baseball allowed just one individual – Jackie Robinson – to break the color line in 1947.

Stormi Demerson artfully portrays the character of Troy’s long-suffering wife Rose, which Frank Rich describes in his 1985 review in The New York Times as “a slow, flickering fuse that explodes forcefully once she has a belated chance to drop her opaque facade.”

Fences until September 24 at the Circle Theater, 230 West Fourth Street in Fort Worth. Info: circletheatre.com.

Teachers need your support from the start