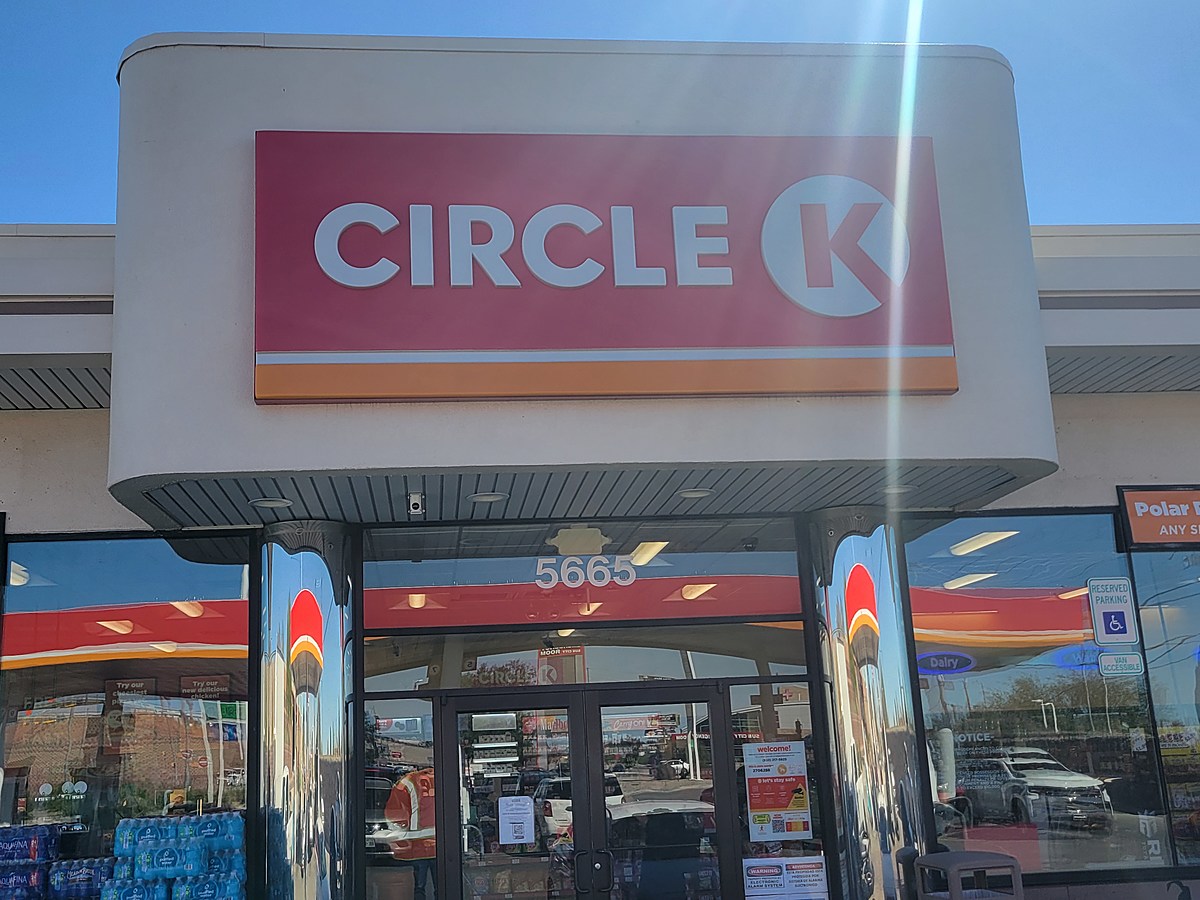 As someone who visits circle k quite often, I never thought convenience stores were so convenient.

It looks like Circle K is moving with the times and has installed its first set of self-checkouts in El Paso.

According to RetailWire.com, they said they were going to do it until June,

“Couche-Tard food [June 3rd] said it will deploy more than 10,000 self-checkouts in more than 7,000 Circle K and Couche-Tard convenience stores over the next three years. Machines powered by artificial intelligence use computer vision to recognize and call out items without using barcodes.

The decision to expand the “Smart Checkout” technology was made after a successful pilot in nearly 500 Circle K locations in the United States and Sweden. The technology has also been tested at the Couche-Tard Innovation Lab at McGill University in Montreal. »

A woman from El Paso said she was confused by new technology from local circles in El Paso. She even called it a food warmer that uses infrared technology. I don’t think anyone is to blame because that’s exactly what it sounds like.

I have no problem with updated technology, as long as it looks like something easy to use. Otherwise, no one will touch it.

Tell me what you think. Would Isaac Asimov be proud? Are aliens really coming for us? Or should I just sleep a lot more?

KEEP READING: See notable new words that were coined the year you were born