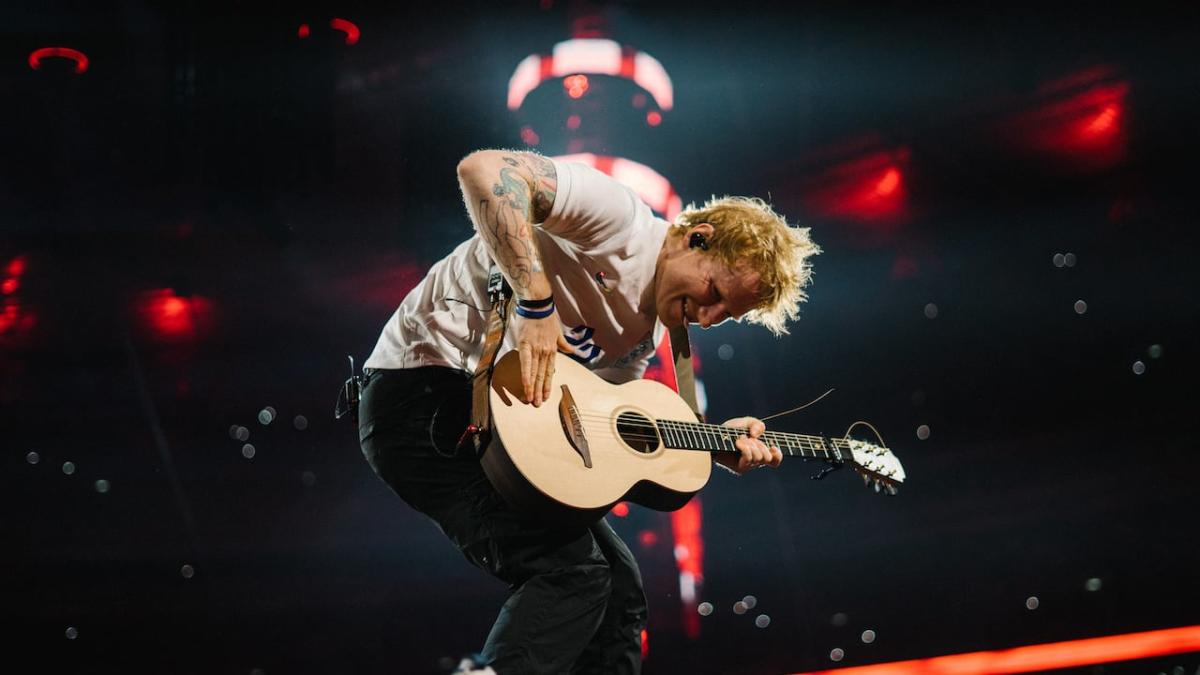 Ed Sheeran: Full Circle – a documentary which captures the British singer-songwriter and his team as they organize the first leg of Sheeran’s Mathematics tour earlier this year – will have its world premiere on Australian television later this week.

The film was mostly shot during Sheeran’s five-night run at London’s iconic Wembley Stadium in late June and early July, and features him performing hits like “Perfect”, “Sing” and “Castle on the Hill”. It will air on Channel 9 and 9Now this Thursday, November 24 after the conclusion of this year’s ARIA Awards ceremony (around 9:15 p.m.). Check out a preview via the trailer below.

According to a press release, full circle gives fans an “exclusive behind-the-scenes” look at Sheeran’s math tour, with “full behind-the-scenes and on-stage access” as “Ed and his team pull off a truly ambitious immersive experience and deliver a world-class performance.” life”.

“This tour brings to life one of the largest and most complex touring productions of all time,” said Mushroom Group CEO Matt Gudinski, whose Mushroom Studios produced the film alongside Grumpy Old Management. .

“full circle takes you behind the scenes and gives you an exclusive look at how Ed and his team put together this spectacular show and gave fans an amazing live experience,” Gudinski continued. “I just can’t wait for Australian fans to see the Mathematics Tour in 2023. This is a must watch for any Ed Sheeran or live music fan.”

by Sheeran Math The tour kicked off in Ireland in April and continued across the UK and Europe until the end of September. Next year the tour will visit Australia and New Zealand, kicking off in Wellington, New Zealand in early February, before continuing to Auckland, Brisbane, Sydney, Melbourne, Adelaide and Perth.

Sheeran will be joined on the run by Briton Maisie Peters and singer-songwriter Bundjalung Budjerah. See dates and find remaining tickets here.

Love letter to a record: Beckah Amani on Ed Sheeran’s “+”