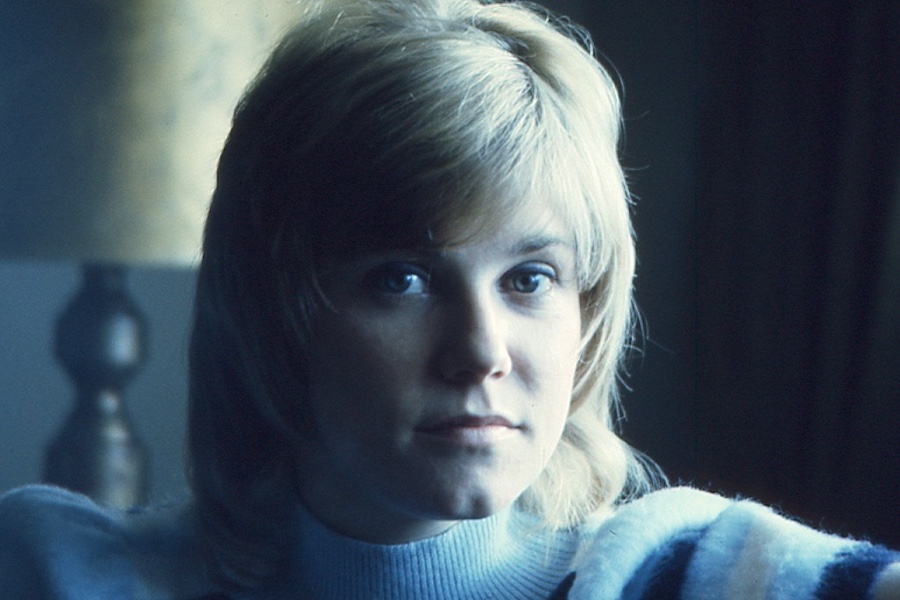 The documentary Anne Murray: full loop will be released on EST and VOD on November 15 and on DVD on December 13 by Virgil Films.

The film takes audiences on a personal and moving journey featuring in-depth interviews with Murray exploring her evolution from an innovative and pioneering Canadian artist of the 60s and 70s to a global superstar, selling over 55 million pop albums. , country and adult contemporary music over a career spanning 40 years.

The film is Murray’s personal story in his own words. The documentary features an original and in-depth interview with her, sharing anecdotes, memories and observations from her more than 40 years in the music business, beginning with her song “Snowbird” in 1970 reaching No. 1 in the States. United and his first gold record. Her commitment to simultaneously raising a family and giving it her all on tour had an emotional impact, but it also inspired her to push for change.