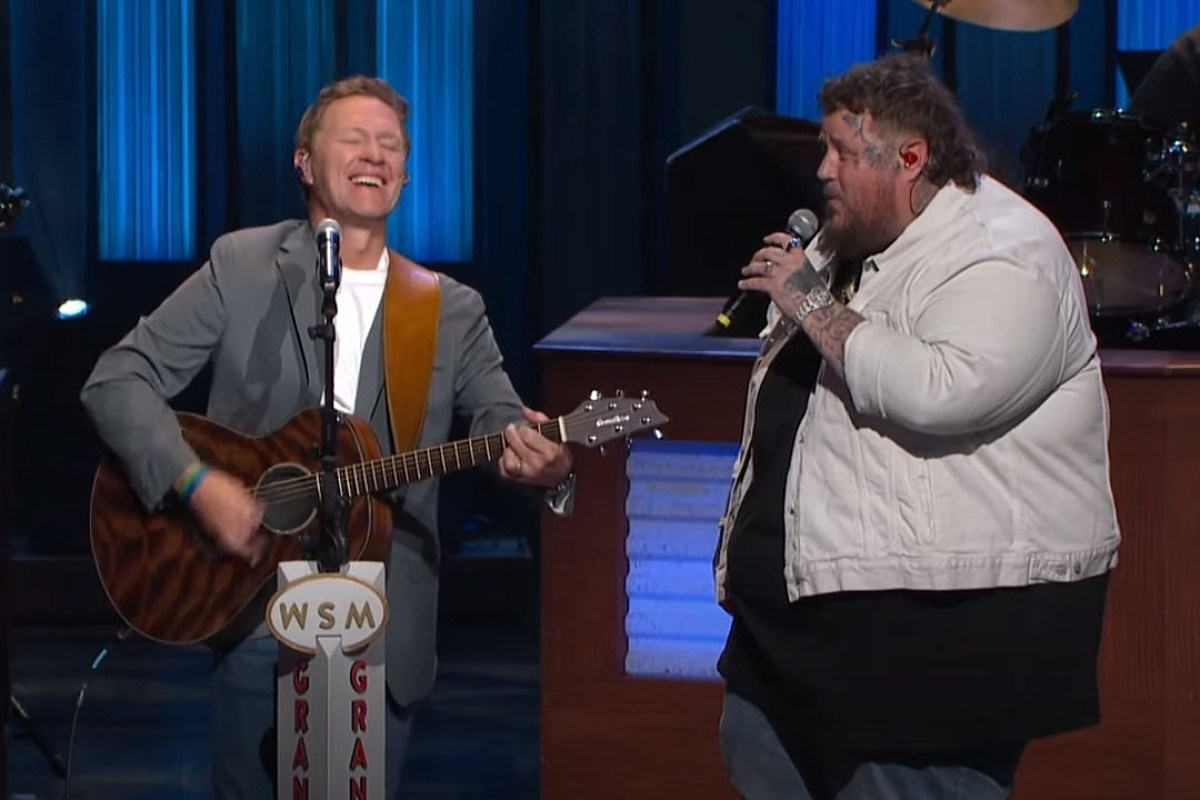 Craig Morgan has invited a special guest to join him on stage at the Grand Ole Opry during his performance on Thursday, July 7. It’s not Jelly Roll’s first time on this stage—its debut was last fall—but it’s the first time the two have performed together, despite a bit of history.

“How exciting is Jelly Roll, y’all?” Morgan asks the crowd in the video below, before sharing their story. “I happened to be on the road somewhere and someone called me up and said, ‘Man, you gotta see that guy from Jelly Roll. He was just on the Grand Ole Opry and he doesn’t look like someone who would be on the Grand Ole Opry, but he was talking about you.”

The “Little Bit of Life” singer goes on to talk about Jelly Roll watching him perform right after his release from prison. Then Jelly Roll takes the stage to confirm the story while adding her own perspective.

“Shortly after I got out of jail I did, I sat there in the seventh row and cried like a baby and watched him sing,” he says, pointing to Morgan. “I remember thinking, I want people to feel the way he makes me feel right now.”

“It’s a true testimony that God is real and anything is possible because that same kid that was in prison and struggling, his wife is sitting right there. And he’s not sitting there tonight. That kid stands next to Craig Morgan,” he adds.

The two sang the song that moved Jelly Roll that night, “Almost Home.”

After their performance, Morgan presented Jelly Roll with a gift: a signed, handwritten copy of the lyrics to “Almost Home.” The gesture was almost too much for Jelly Roll, as her eyes filled with tears.

Jelly Roll has been making waves in the country music world since the release of their album Ballad of the Broken in 2021. His song “Dead Man Walking” quickly became his first No. 1 hit, and his latest single, “Son of a Sinner,” is currently in the Top 20.

See photos of the Grand Ole Opry through its history