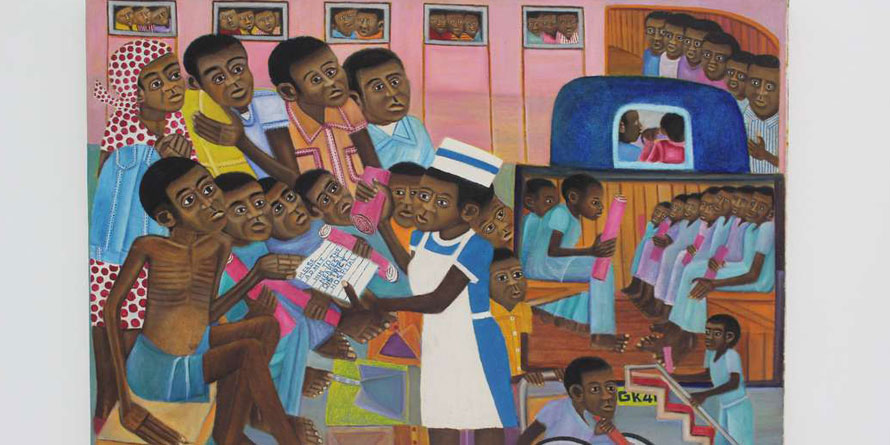 With Circle Art Gallery’s mounting of her exhibition “Vanguard I”, Danda Jaroljmek brought together a wide range of wonderful Kenyan artists who were active “in the 1980s and 1990s”.

And in doing so, she formally debunked the misconception that contemporary Kenyan art only started the other day or only in the 21st century, as some recent observers of the Kenyan scene speculate.

What is also true is that many of the 26 artists exhibiting at Circle were active, not just in the 1980s when the late Ruth Schaffner arrived in Nairobi from Los Angeles and bought the Watatu Gallery. by Yony Waite (whose art is part of ‘Vanguard 1’ along with that of another Watatu co-founder, the late Robin Anderson) in 1985.

Many in the Circle exhibit were busy artists working long before the 1980s. Indeed, Yony and Robin along with David Hart founded Watatu in 1969 and were busy throughout the 1970s. Elimo Njau and friends like Pheroze Nowrojee, Terry Hirst and others started Paa ya Paa in 1965.

And this is where the great Kenyan sculptor, the late Samwel Wanjau, got down to work sculpting the awe-inspiring Mau Mau Freedom Fighter (which was recently shot down by unspeakable dark forces and now in need of urgent repair. ).

Wanjau worked at the PP in the 1960s. In fact, one of the most amazing (and valuable) works in the entire Vanguard show is the seven foot tall “Mwoboko” wooden sculpture by Samwel Wanjau, mwoboko being the name of the Kikuyu dance that this intricately sculpted couple is about to begin.

Ancent Soi, Jak Katarikawe or even Theresa Musoke (all in Vanguard 1) also exhibited at Watatu in the 70s. And Yony Waite was already good friends with Sane Wadu during these “first days”.

Ancent Soi (yes, Michael’s dad) already had his own solo “exhibitions” inside the Nairobi City Market where his stall was originally set aside to sell fruit and vegetables, but it has become a popular showcase. for his art. It was from there that the elder Soi learned about the 1972 Olympic poster competition, which he won and which took him to a trip to Munich to collect his Olympic prize.

Theresa Musoke, the only Ugandan artist to win in “Vanguard 1” also exhibited at Watatu in the 1970s. She had studied abroad but had not been able to return to her native country as it was still plagued by barbarians like Idi Amin and Milton Obote.

Even Vanguard 1’s only South African artist, Charles Sekano, exhibited his original wax crayon drawings in the 1970s when the Goethe Institute gave him his first solo exhibition.

He was a refugee from the apartheid regime at the time and claimed he learned to be an artist by sitting in local libraries for hours, studying fine art books.

In short, one wonders why Circle did not expand the description of the revisited period such as the 70s as well as the 80s and 90s. It is true that the majority of the 26 come from the 80s, including Annabel Wanjiku, Meek Gichugu , Kivutha Mbuno and Zachariah Mbuno (father of artists Kamicha and Njuguna) as well as Shine and Rahab Tani and a whole slew of Ngecha artists like King Dodge Kingoroti, Wanyu Brush, Sane and Eunice Wadu (all currently on display at the Nairobi National Museum in as members of the Ngecha Art Center).

But as laudable as Vanguard 1 is, it could inadvertently mislead audiences into believing that contemporary Kenyan art only took off in the 1980s, which is clearly questionable.

Even Wanyu Brush started painting in earnest in the late 1960s when he joined the YMCA’s Craft Training Center. Francis Kahuri also launched his artistic career in the 1970s after studying at the little-known Kenya Art Society. And of course our “cucu” of contemporary Kenyan art, Rosemary Karuga, the first Kenyan woman to graduate from Makerere University in fine arts, had been painting since the 1950s.

The point is, the Kenyan art scene was on the right track decades before the 1980s. Nonetheless, a brilliant art marketer like Ruth Schaffner made it her business ambition to bring Kenyan artists to the fore not only in Kenya. , but in places like Frankfurt and LA. She did a good job.

But I would say that Circle Art does even better by bringing together so-called “second generation” artists like Sane, Meek and Annabel with genuine pioneers like Ancent Soi, Samwel Wanjau, Rosemary Karuga and even Yony Waite; then placing them all at the forefront.

No extraterrestrials required: the extraordinary art of the “crop circle” in a Korean rice field 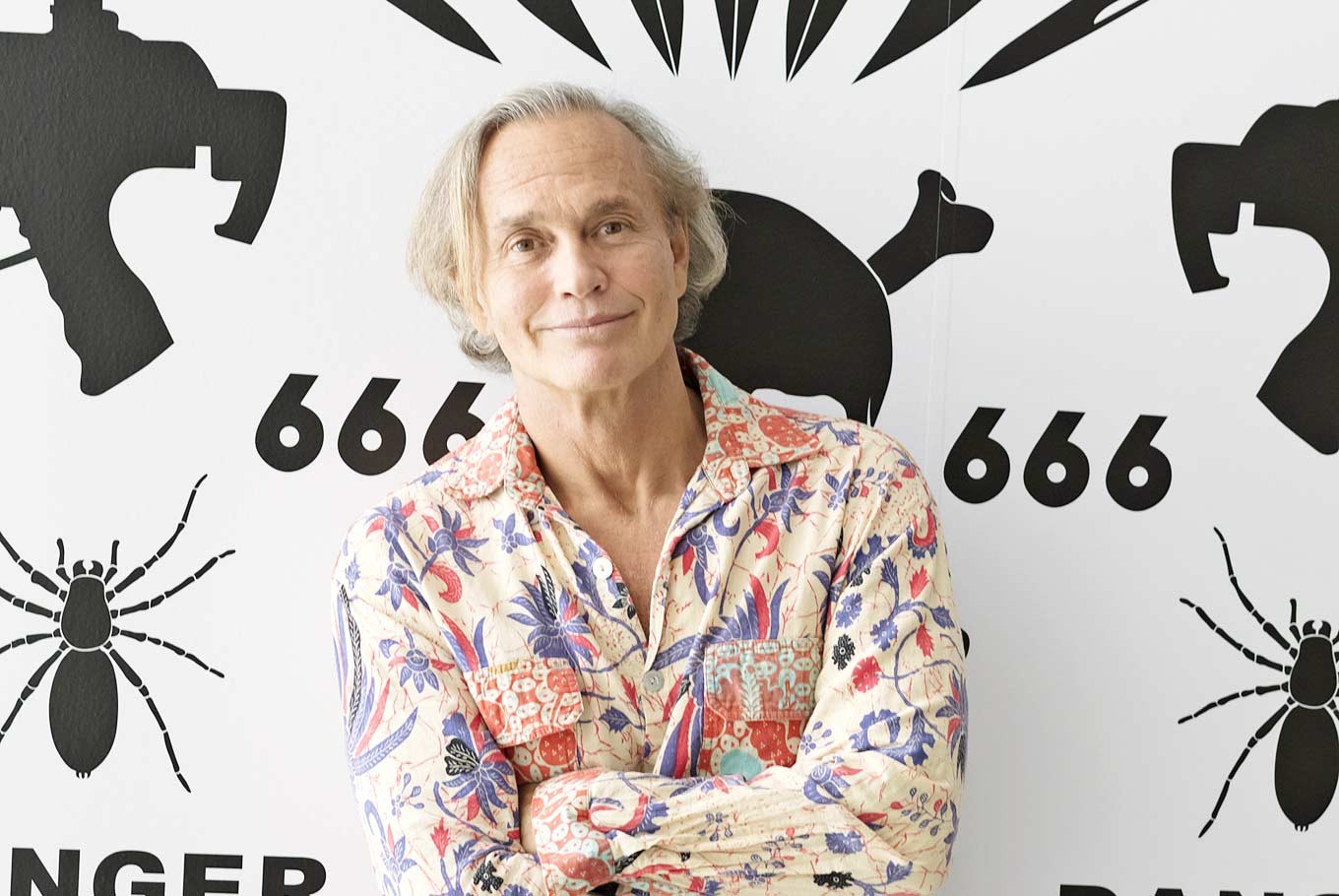