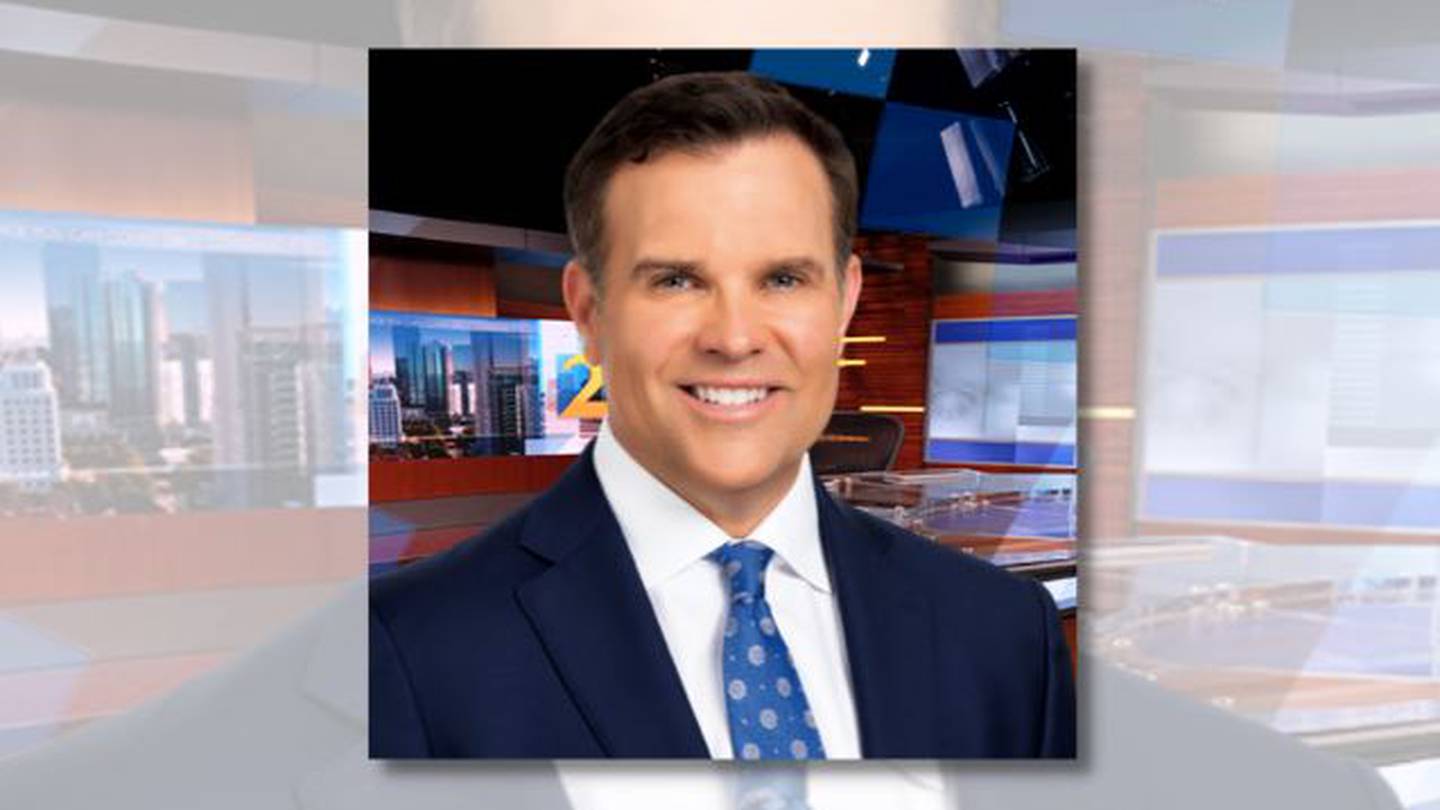 The honor is given to television professionals who have dedicated at least 25 years of their life to the television industry.

Prior to that, Farmer’s career took him to markets across the country, including Salt Lake City, Oklahoma City, Denver and Dallas.

During her time in the television industry, Farmer worked on several special assignments, including a trip to the White House for a one-on-one interview with President Barack Obama. He has also traveled overseas with three different Georgia governors covering stories from Cuba, Panama, and the US-Mexico border.

Jocelyn Dorsey, veteran journalist and retired WSB-TV presenter, will also be inducted into the Golden Circle, which honors people who have at least 50 years of experience in the television industry.

“Entrants will have made significant contributions not only to the industry, but to their communities in the Southeast regional market,” according to NATAS.

Farmer and Dorsey will be honored at a ceremony at the Grand Hyatt Buckhead on Sept. 9.