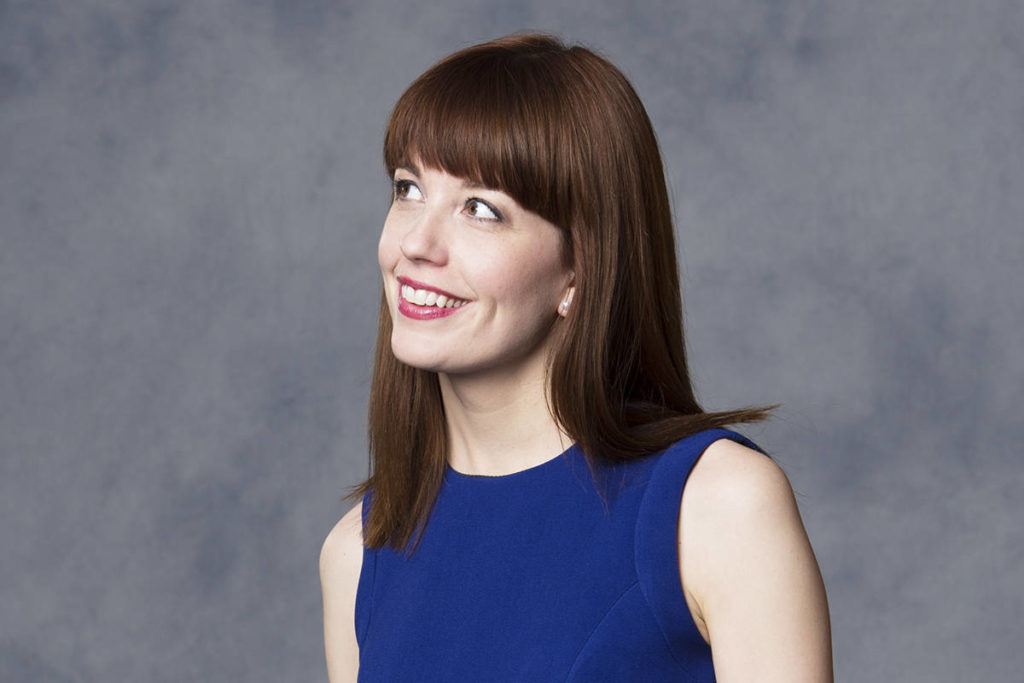 Surrey audiences will see productions by The piano teacher, Blind date and Circle game as part of the Arts Club Theater Company’s upcoming season, which begins this fall.

“I have organized 11 plays by Canadians, 11 by women, seven by artists from British Columbia and four by artists of color or Aboriginal artists,” she said.

The company’s next season will begin at the Industrial Alliance Stanley Stage with The curious incident of the dog during the night, a play by Simon Stephens adapted from the novel by Mark Haddon.

Corcoran said: “The original production I saw in London was one of the most fascinating plays I have ever seen. The script calls for a unique blend of theatricality, from intricate technical design prowess to low-tech body storytelling by the actors. This combination creates theatrical magic and is a form of theater that I think will delight our audience. “

The other five upcoming shows at Stanley are Sweat (“A working class drama and 2017 Pulitzer Prize winner” by Lynn Nottage), a revival of Millerd’s production of Beauty and the Beast, the comedy of Thornton Wilder The Matchmaker, (“Mixtures and confrontations in a classic farce ”), The orchard (after Chekhov) (“Set in the Okanagan Valley, a Canadian Take on a Timeless Family Drama,” by Sarena Parmar) and Mathilde the Musical (“The imaginative hit musical based on the Roald Dahl story”).

The Arts Club has a long history of touring productions on the main stage of the Surrey Arts Center, and next season’s offerings are a cover of Dorothy Dittrich The piano teacher (subtitled “Lessons on Life and Love”, on tour in the region from October 4 to November 16), Spontaneous Theater’s Blind date (“An actor. An audience member. A blind date”, on tour from January 4 to February 8) and the creation Andrew Cohen / Anna Kuman Circle game (“Reimagining the work of Joni Mitchell”, on tour from February 15 to March 30).

The company’s Granville Island stage will be busy next season with Mustard (“An unconventional comedy about growing up”, by Kat Sandler), Miss Bennet: Christmas in Pemberley (” Celebration Pride and Prejudice followed ”, by Lauren Gunderson and Margot Melcon), Shoplifters (“A hilarious and biting story about the haves and have-nots of society”, by Morris Panych), Bed and breakfast (“A lovely comedy about coming home and coming out, by Mark Crawford) and Mom’s the Word: Nest ½ empty (“a new generation of laughs, by Mom’s the Word Collective).

Elsewhere, the Goldcorp stage at the BMO Theater Center will feature Blind date (Rebecca Northan also plays on tour), True crime (“A Gender Mixing Review of a Con artist”, by Torquil Campbell and Chris Abraham), Redpatch (“A historical drama about a young Métis soldier”, by Raes Calvert and Sean Harris Oliver) and The big jump (“A theatrically athletic feat,” by Lauren Yee).