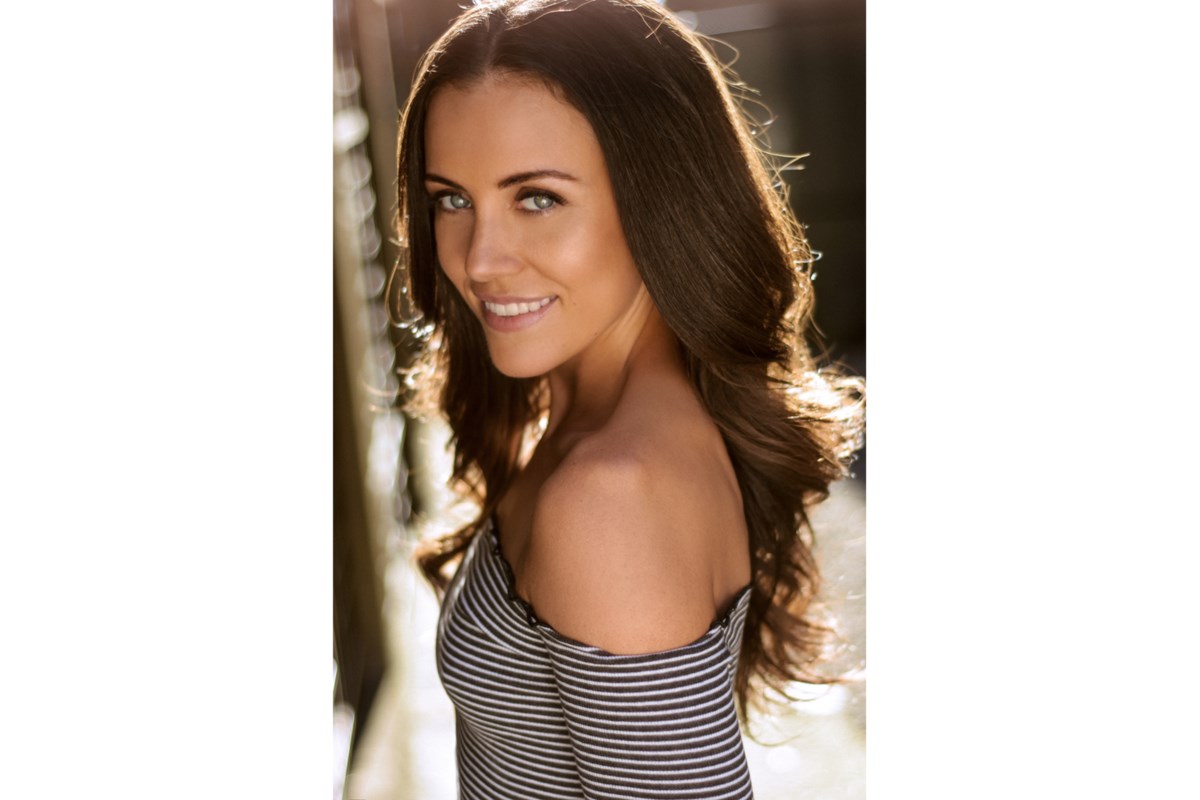 Film star, Laura Mitchell, returns to Prince George to shoot a film she wrote and will direct, to give back to the community that has given her so much.

The star of last year’s The Great North Christmas was so impressed with Prince George’s enthusiasm for the film that she thought she would return here to shoot her own film this year.

Meeting Mr. Christmas is the first film Laura Mitchell has written and she will take her place behind the camera as director during filming from February 6-19.

Prince George takes on his own life in the film with his own thread woven into the tapestry of the story, Mitchell said.

“People from Prince George were so open to helping and sharing and being a part of something and it was really touching because coming from Vancouver people are a bit above the film industry there and they don’t find it as exciting as they do. I did it once when I got to Prince George and just seeing the excitement was really a very beautiful thing, to be quite honest, and it was so lovely because even though the people didn’t know it and were new, they were so eager to learn and they understood it right away and for me it was really lovely.

As soon as the opportunity presented itself to Mitchell to write a film and direct it, she decided to return to the place that had welcomed her so warmly last winter, she added.

“In this film, Meeting Mr. Christmas, the community of Prince George is actually a character in its own right, it’s like a thread that runs through the film because it’s the community that holds the whole film together and it’s so important – so what better place to do that than

the community that is so important to the people of Prince George? Mitchell said. “So that’s what really inspired me and to come back and see all the faces that we worked with last year is really lovely. And we got to cast a few people from Prince George and that’s really exciting too. It is a wonderful experience to come full circle.

Writing a movie was just something Mitchell knew she could do because she always wrote synopses of ideas she saw in her creative mind’s eye.

Sitting down to put it all together was a bit daunting, but having worked in the film industry for a long time helped her understand the structure of a film.

“So my boyfriend, who’s a cinematographer, and I kind of sat down together and had this idea and I just hammered it and it just flowed,” Mitchell explained the collaboration with Ryan Petey, who will be the director of photography on Meeting Monsieur Noël.

All casting is complete, but there is still a need for more staff on set to volunteer in the arts and props department.

“So if someone is good at decorating for Christmas, we always need more people to do it,” Mitchell said. “It’s going to be really fun and we’ll make sure it’s a great experience for everyone.”

Previous locations include The Makerie Craft & Coffee Bar and The Twisted Cork Restaurant, both located in downtown Prince George.

To volunteer for a behind-the-scenes adventure, email [email protected]

Julia Cameron Says You Can Get Creative Indoors